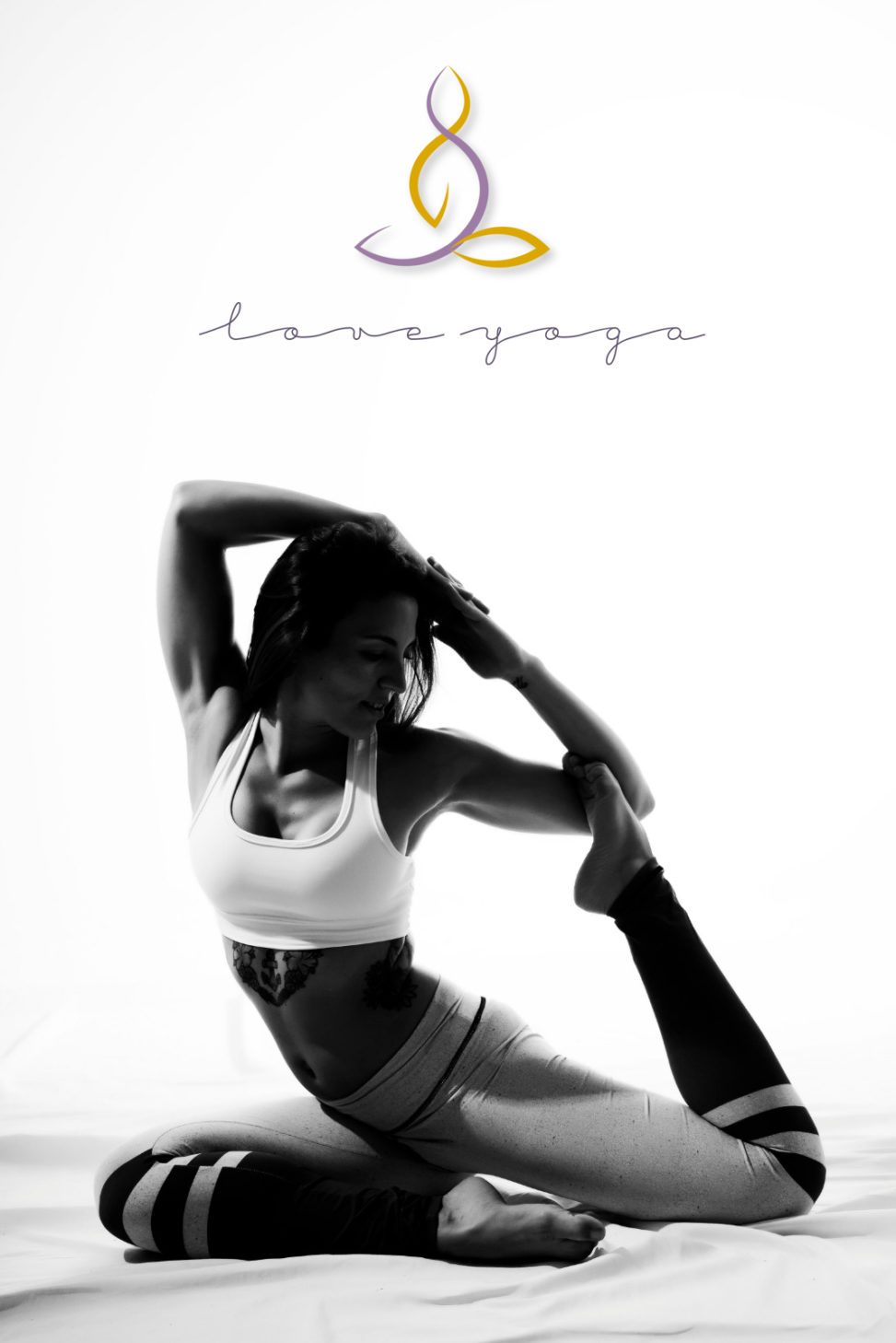 Hi! My name is Margherita Stammati, but people also know me as Aarti in yoga class, as it is the name that my Gurus gave me.

Born in Canada by Italian parents, I moved to France at the age of 14. My passion for health and fitness began attending pilates and ballet fitness classes in Paris.

In 2014, I first began pole dancing in London with Sarah Preston at the Pole Dance Academy. I began to teach pole dance and fitness in 2016 at the Pole & Fitness Tenerife gym with Estrella Gimenez.

Currently living in Tenerife since 2015. I love to dance and make up choreographies, especially using hip hop or Pin Up /1950s style moves. I speak four languages (English, Italian, French and Spanish). I’m a vegetarian (by choice) and I love cats.